Rutledge is my maiden name and I am a descendant of James Rutledge Sr. and Frances Skaggs.
I always welcome help in adding information to our Rutledge lines.

I wish to thank William D. Rutledge and John D. Rutledge for their avid research on this line over the last 50 years.

THE BELOW IS A COPY from a very old website when I used a different format. I thought I would leave it here for now. I have changed to the new format of writing chronological biographies for each generation. 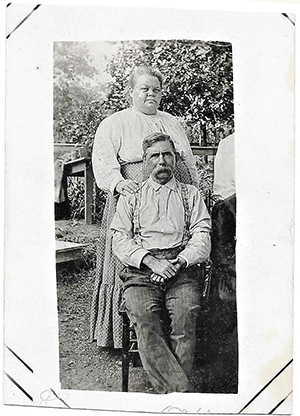 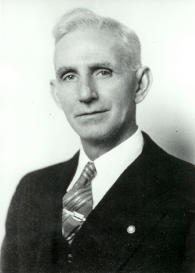 (comment left on old site on 2/14/09: virginia a howe was the first wife of walter rutledge sr)

terry w.rutledge,sr.
Friday, 6/27/08, 5:36 PM
linda heflin
Wednesday, 1/10/07, 7:19 AM
i have always heard that my ggrandfather henry stroup was involved with an indian lady. i have been trying to find family history and there is very little on him. but some names are boyer,cain,different spellings of stroupe,stroup,stroop please i would love anything you could send to me
From:
mo
Web Site:
putnammerorials@yahoo.com
Email:
putnammerorials@yahoo.com

Janice Gonzalez
Friday, 7/22/05, 11:59 AM
My gr.grandmother was Mary Frances Rutledge, daughter of Zachariah, who was from VA (WVA now) near Wheeling. The south Branch of the Potomac is in the Mountain Highlands of now WVA in Hampshire and Hardy Counties near Romney and Moorefield.
From:
Ohio originally, Florida now
Email:
gonz25@bellsouth.net

Sheila Welsh-Mertes
Thursday, 5/26/05, 11:08 AM
My great grandma lived in Rutledge MO and we used to go visit her every summer. Her name was Allie Bell (her previous surname was McMurray) She was married to Adolphus McMurray. My great grandma passed away in 1970 at the age of 95. I believe she lived in Rutledge most of her life so that would have been from approximately 1875-1970. I remember the town seemed to being dying when I was a child and I am trying to see what has become of Rutledge. She was a great inspirational person to me. She had a farm outside of Rutledge near Memphis which I believe my mother still has a farmer farming for her. Thank you for your time....Sheila
From:
Kaneohe HI
Email:
stanii@hawaii.rr.com

George W Rutledge
Saturday, 1/15/05, 2:40 PM
Maybe I should try to make a web site for my line of Rutledge's. My Rutledge came from County Tyrone - Ireland about 1820-30's to the usa. Check- Rutledge DNA, to see me listed. May you find your missing link. George Rutledge
From:
Watkins Glen, NY
Email:
gwr1l27@htva.net


Thank you for visiting.