This history of Fort De Chartres is of interest to me because I have several ancestors who were present at the Fort.

Joseph Calvet is one of them and I will add more as I work biographies.

Some of the events of Fort De Chartres on are the timeline of family history events pages. These include:

1725 | French built second Fort de Chartres, also in the flood plain, and in 1742 was in bad repair; and when rule of the area reverted to the French crown in the 1730s, officials began to discuss construction of a stone fortress.

1726 | 208 persons living in the area of Fort de Chartres, St. Philippe, and Prairie du Rocher in the census

The exact time of Nicolas Boyer's arrival in Kaskaskia is unknown (6th Great Grandpa). It could have been as early as 1732 to help erect Fort de Chartres. "Nicolas Boyer was one of the engineers who built Fort Chartres, which was one of the most remarkable enterprise in America at the time. A remnant of this famous stronghold still remains" (quote in American Boyers by Rev. Charles C. Boyer) [Cheryl's ancestory]

1753-1754 | French built third Fort de Chartres in stone; the only part of the original fort that remains is the stone building that had served as the powder magazine and in the 1920's and 1930's, the current structure was built on the original foundations by the State of Illinois.

We attended the Fort De Chartres Annual Rendezvous on June 4, 2017, and had a great time. I took a lot of photos and there were too many to put on this website page, so I made a slideshow of them for you to enjoy. Below are some of the photos from the slideshow. 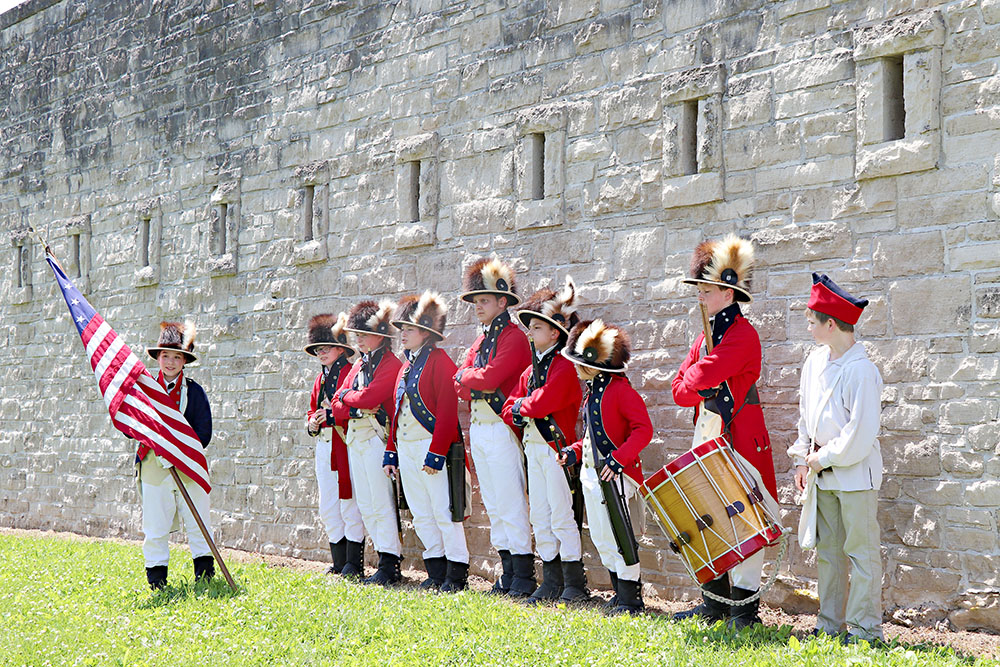 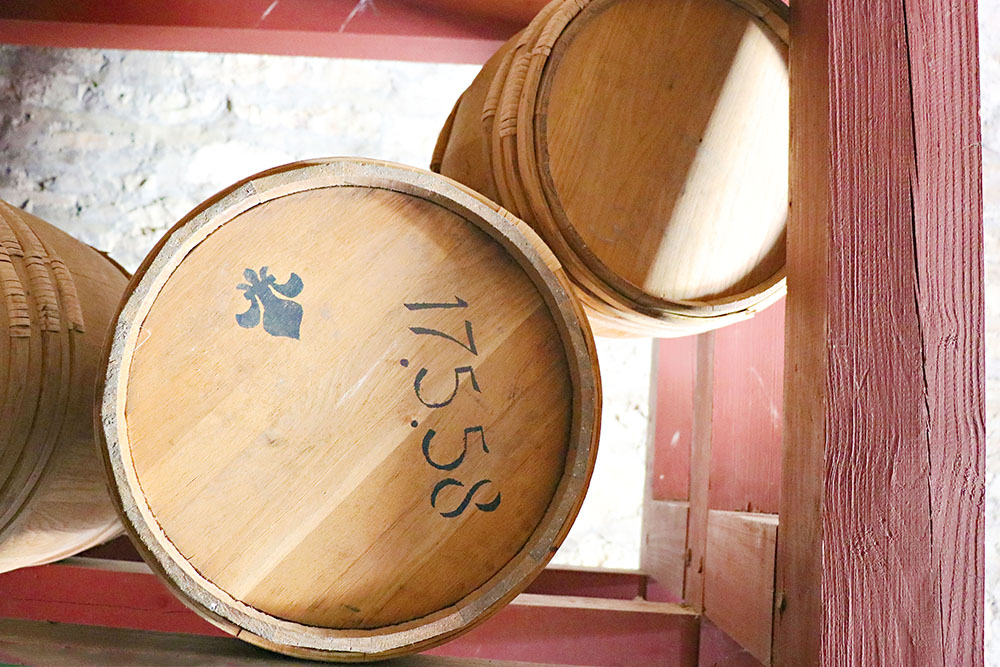 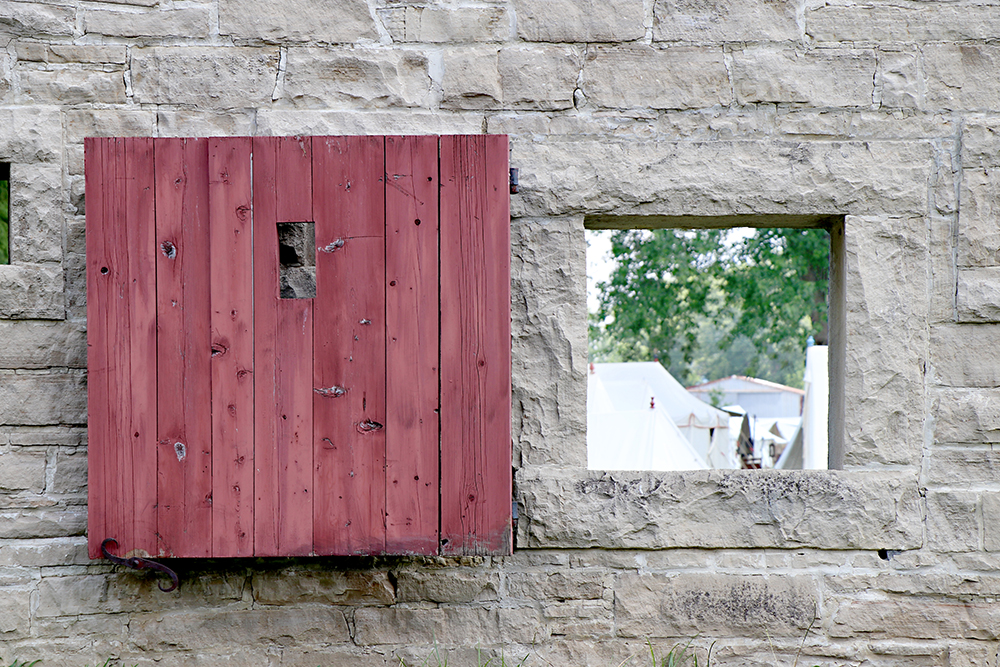 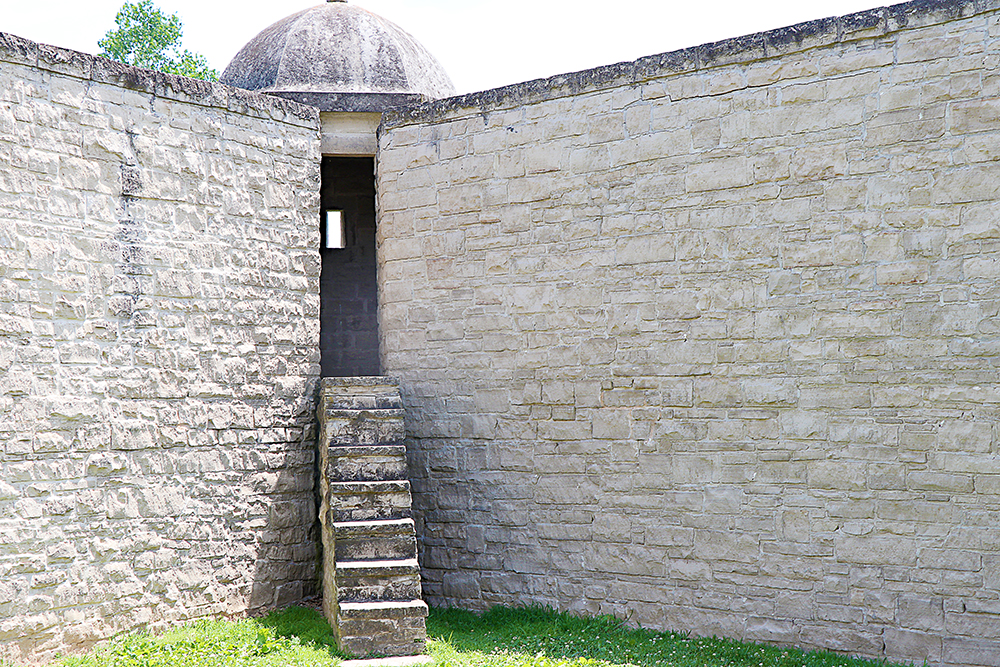 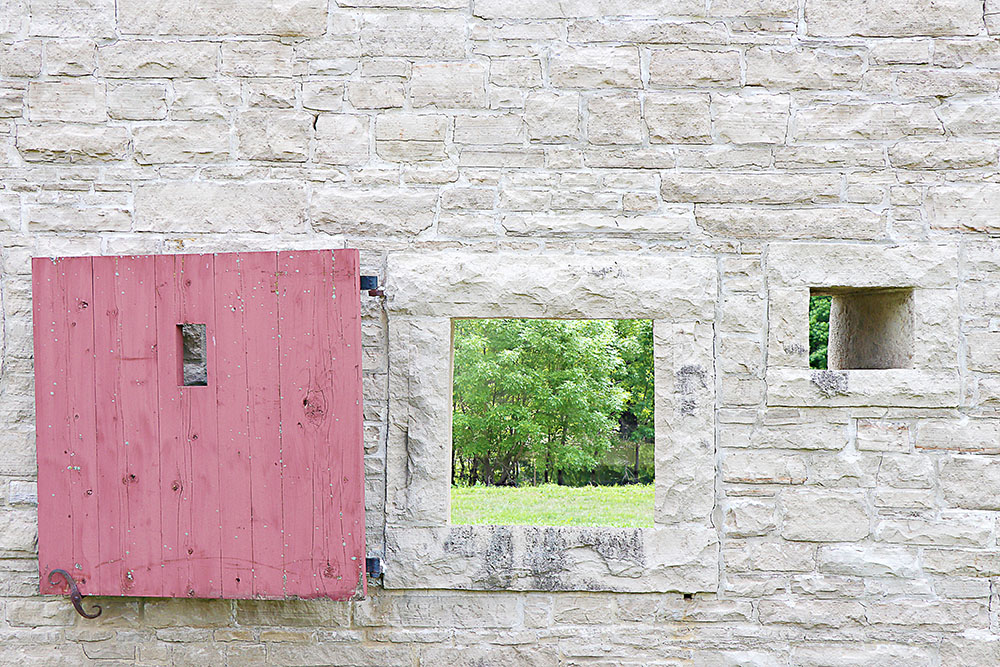 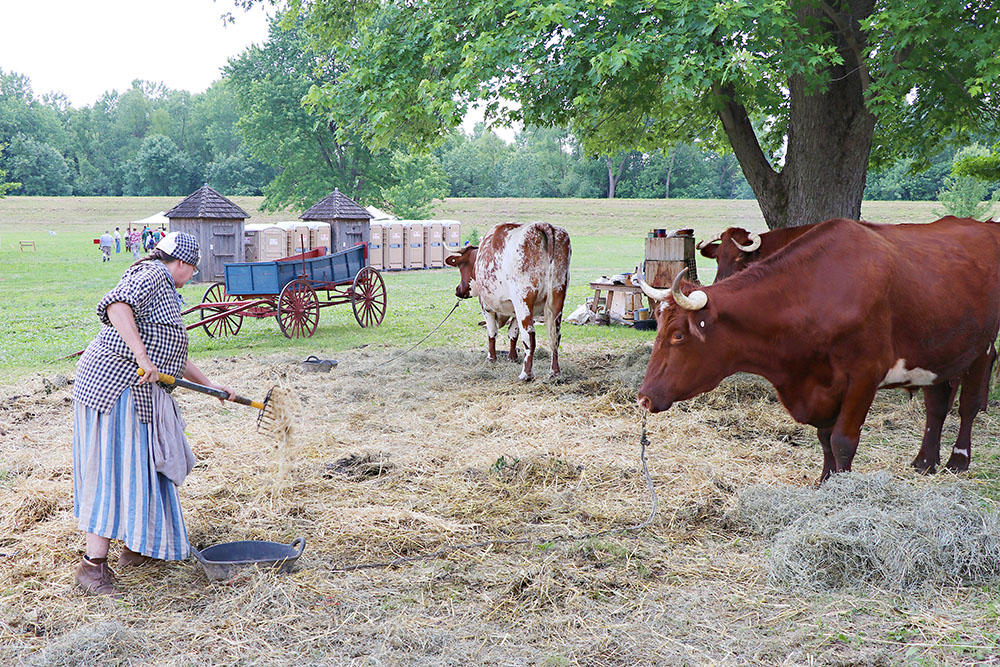 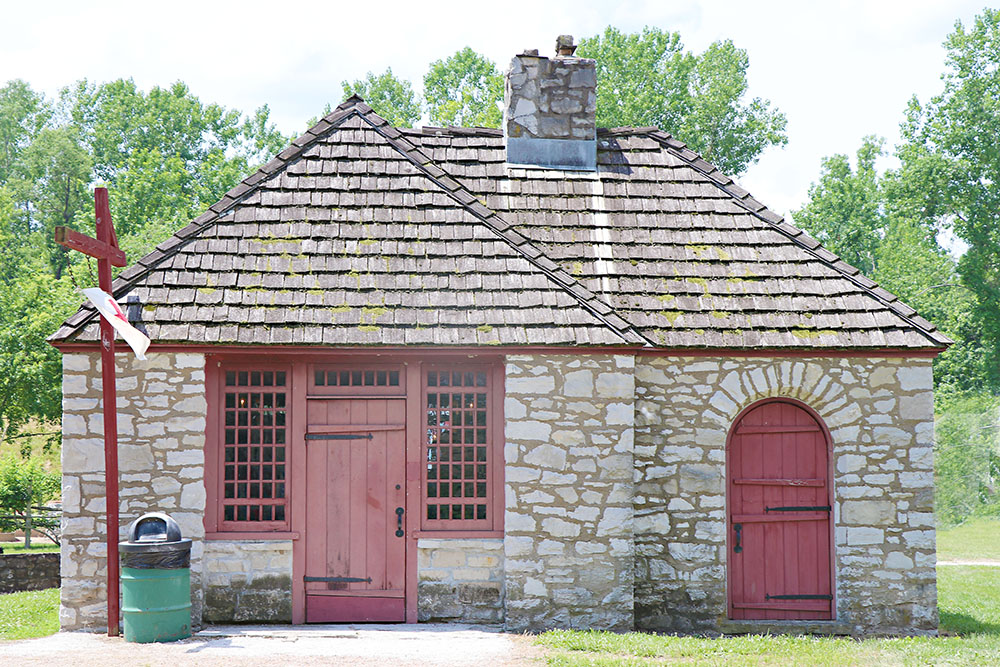 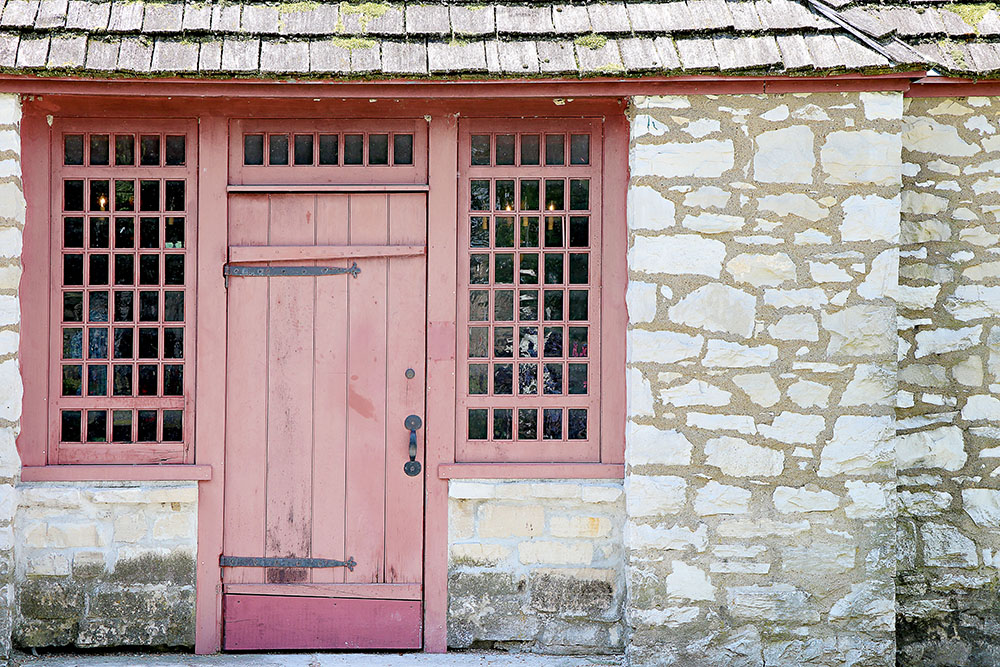 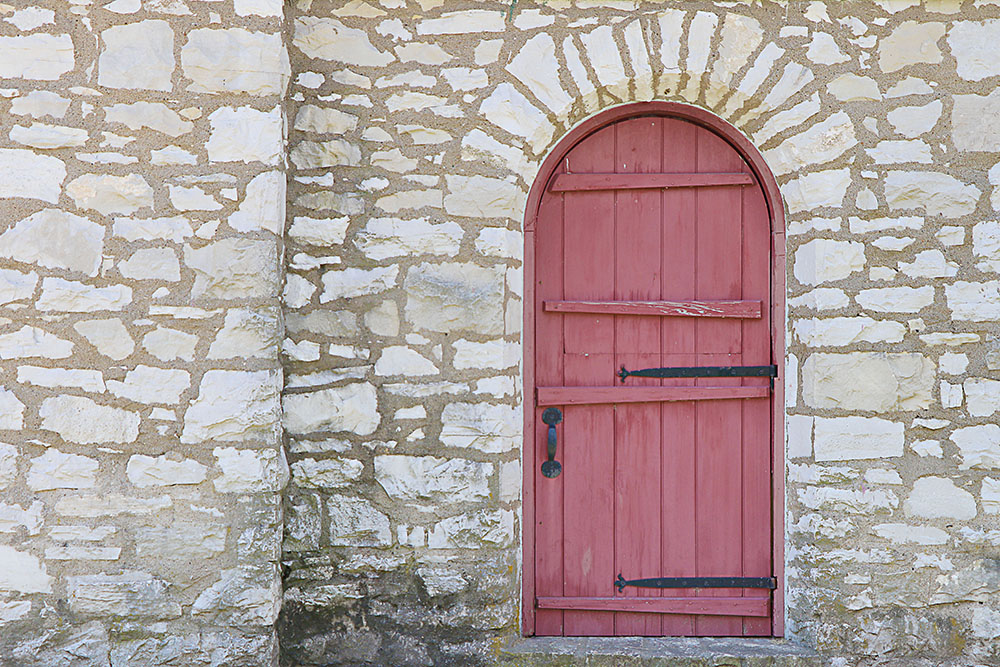 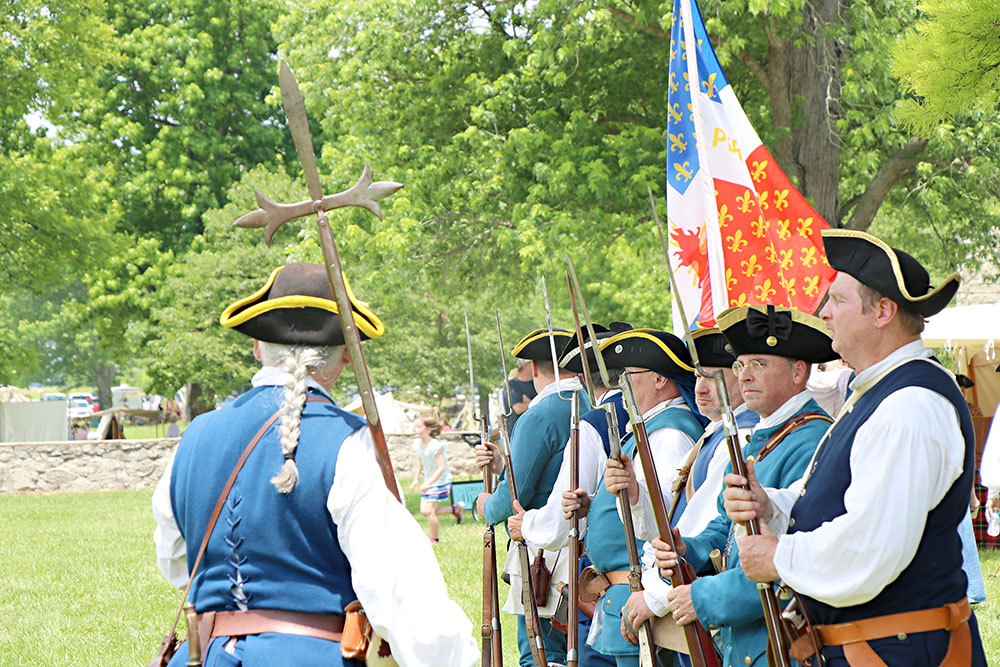 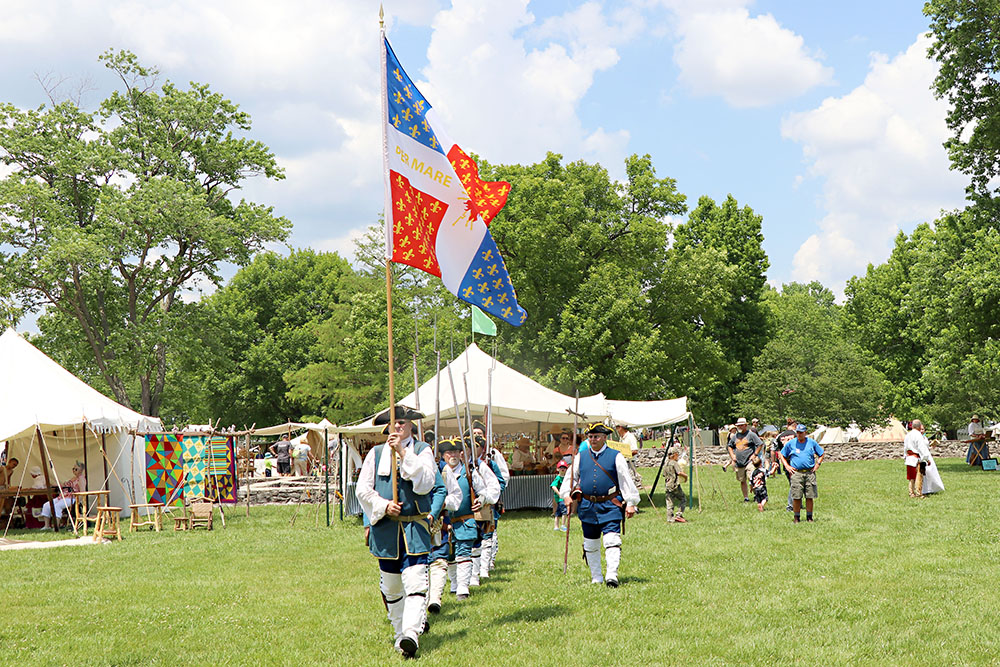 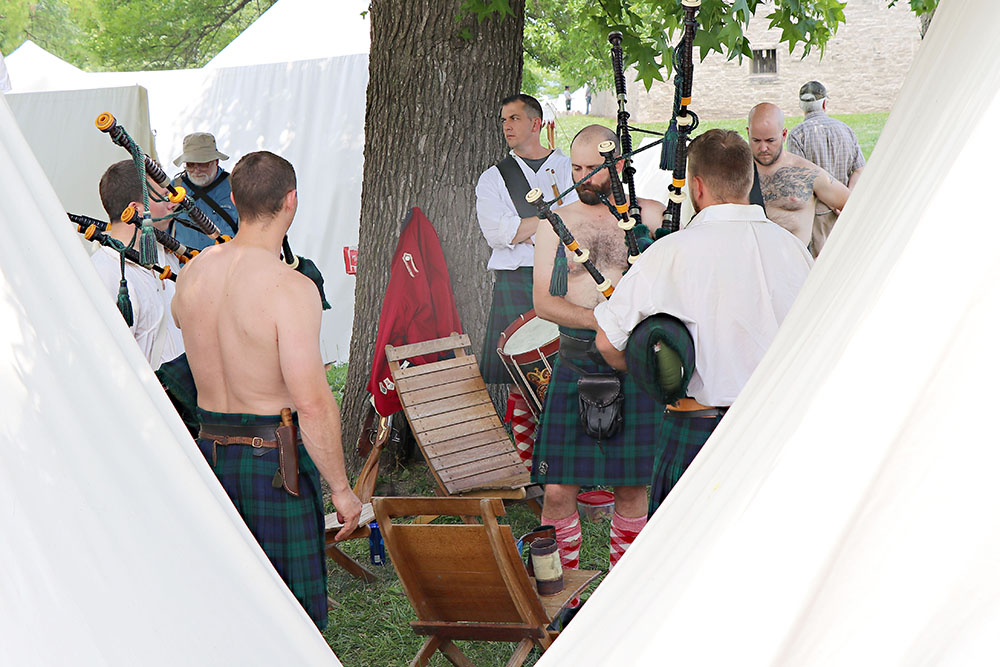 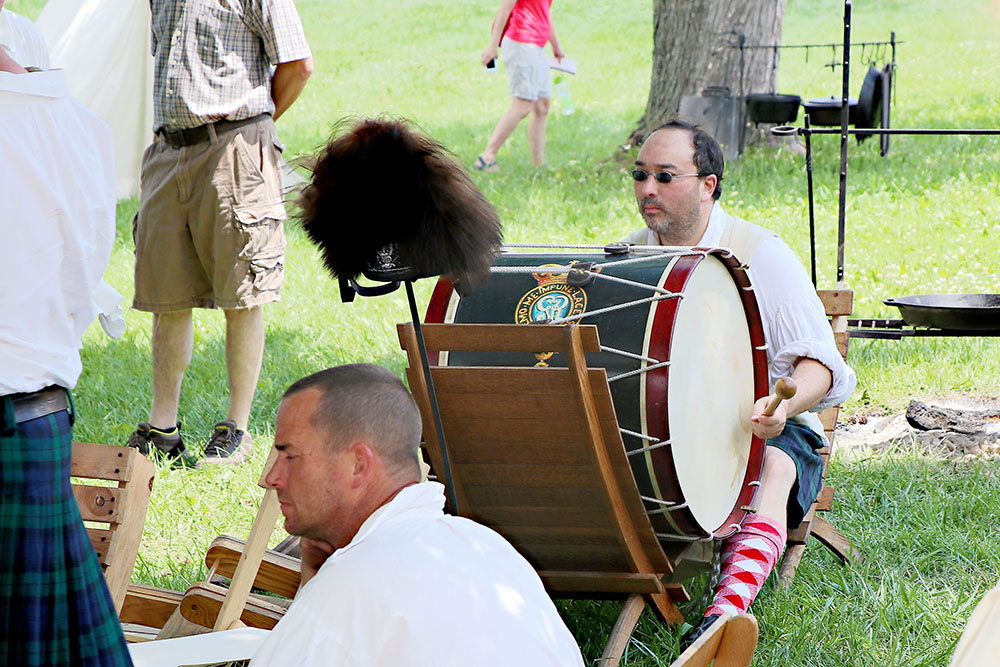 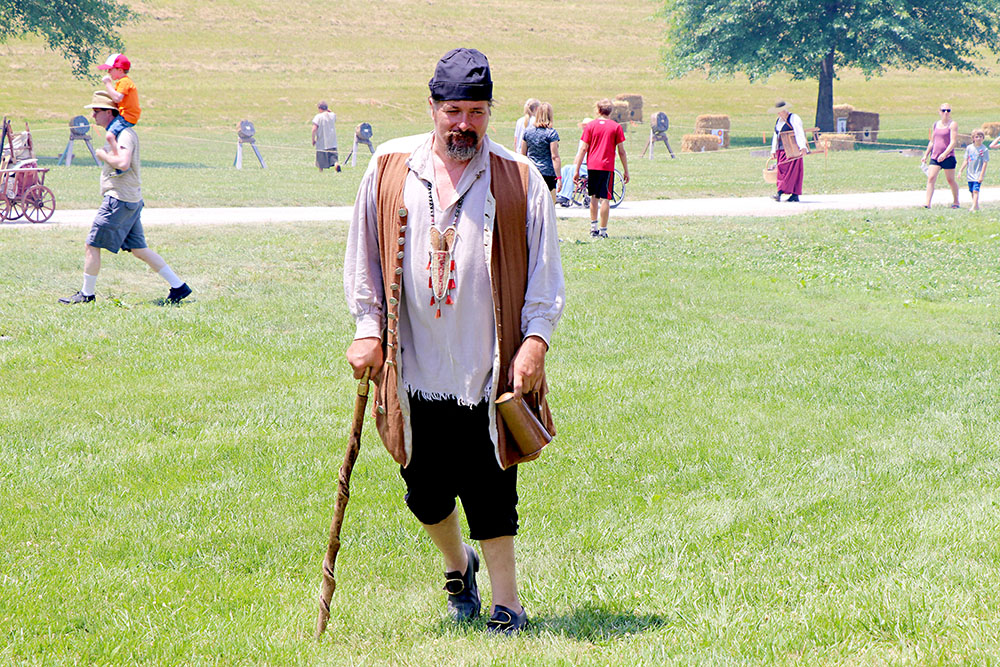 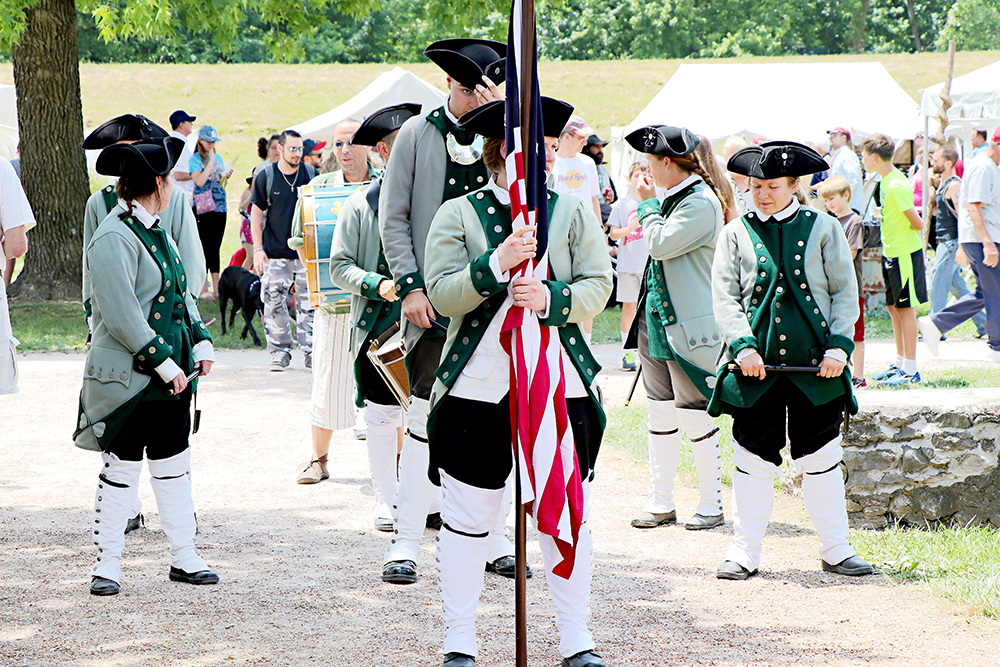 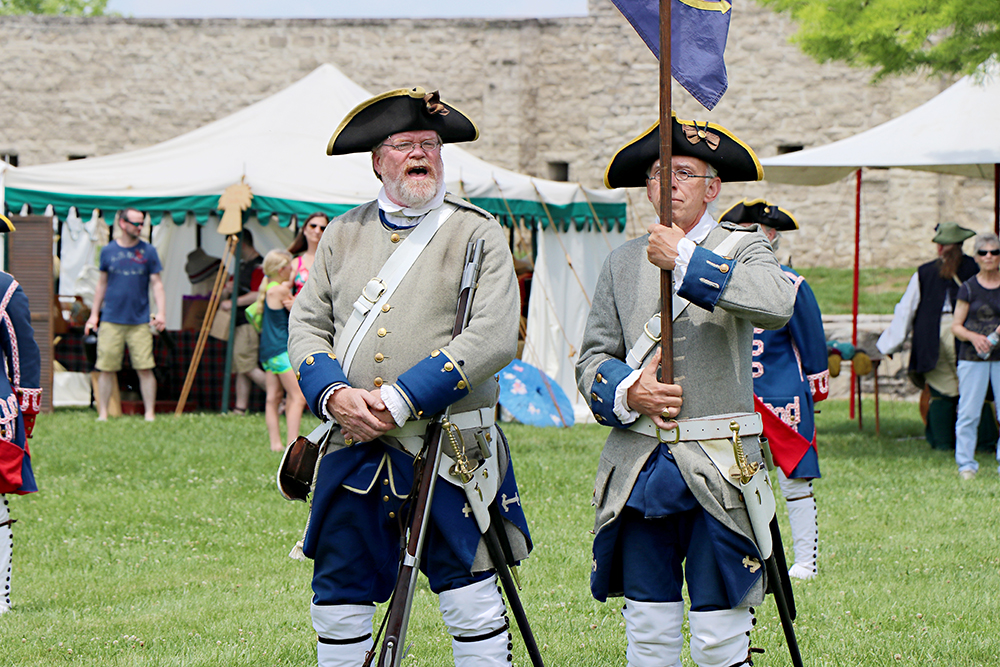 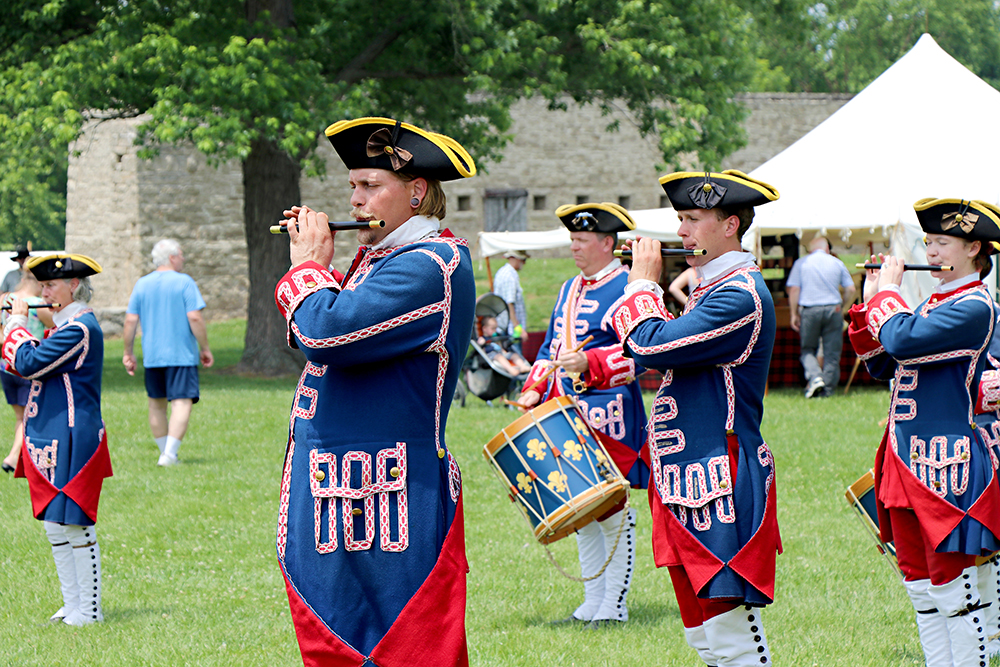 Here are some photos that I took while videoing with my cell phone. They are not as good, but I especially like being able to read the signs.

Note in the photo the buildings inside the fort. All that remains for some are the foundations. I often wonder what those stones are and mention it here in case some others do the same wondering.

This walking up the the back (as the front faces the river) to enter.

This is after you enter standing at the doors.

Turning around you see these storage areas just inside the back doors.

This is the ladder to go atop.

This is the deck atop.

This is a look from the top deck looking out front.

From top deck looking into the fort.

From top deck looking looking at the powder magazine.

Walking around inside fort.

Looking out a window at the entrance area and how they would have had a view to shoot should there have been a battle.

After walking up the steps to the corner tower, turning around looking back into the fort.

I love their colonial garden.

Looking inside the buildings on the back row.

A few of the back entrance from the other side.

These two maps give important perspective for the French and Indian settlements during the period of time.

I like this diaroma because it shows the fort in the bottom left against the size of the river. Aross the fields ("American Bottoms" or "Mississippi River bottomland") you see the bluff. The bluff was important in the history. Be sure to take the historic drive along the bluffs. The third fort was built with limestone from these bluffs. On the right is Prairie Du Rocher (which translates to "prairie by the rock."), so there is more perspective.

I love this painting because my ancestors lived in the old village of Kaskaskia during this period of time.

Standing across looking at the back entrance.

The foundation for the buildings.

This would have been going into the basement of the buildings.

I took a screen shot of our location while standing at the fort.

I have a St. Germain as an ancestor and this shows Thomas La Vigne dit St. Germain at the fort as a shoemaker.

We visited with our three sons in 2003 and it is interesting to see how much different and yet the same the places looks.